THE CHOICE OF CHAMPIONS

In some respects, motocross was born in the Netherlands.

It was here, in 1947, that the Dutch national motorcycle federation hosted an international “scramble” for teams from Great Britain, Belgium and the Netherlands, and called it a “moto-cross.”

While the sport’s popularity grew steadily over the next 25 years, one thing that remained constant was the frustration of off-road biking in the Netherlands. The lowland dunes and fields offered the perfect terrain for riding, but the stock paper air filters of the day were no match for the sandy, gritty soil. There was a paper filter with a single layer of foam, but even that didn’t cut it for protection; after 30 minutes it was shot.

In 1972, the motocross world was given a historic boost by a revolutionary product: a laminated, dual-foam air filter that, when soaked in a special oil, allowed free airflow into the carburetor while keeping dirt, grime, sand and water out of it. It was effective, durable, washable and reusable. It took off, and the little start-up company that invented it, called Twin Air, hasn’t stopped ever since.

Evolving continually with motorcycle design and technology, Twin Air filters and accessories have stayed ahead of the competition for half a century. Today they are available for all Motocross and ATV vehicles, and distributed worldwide. Twin Air filters are OEM-specified for 20+ motorcycle companies. Including KTM, Husqvarna, Gas Gas, Sherco, Beta + more!

THE ORIGINAL. THE BEST! 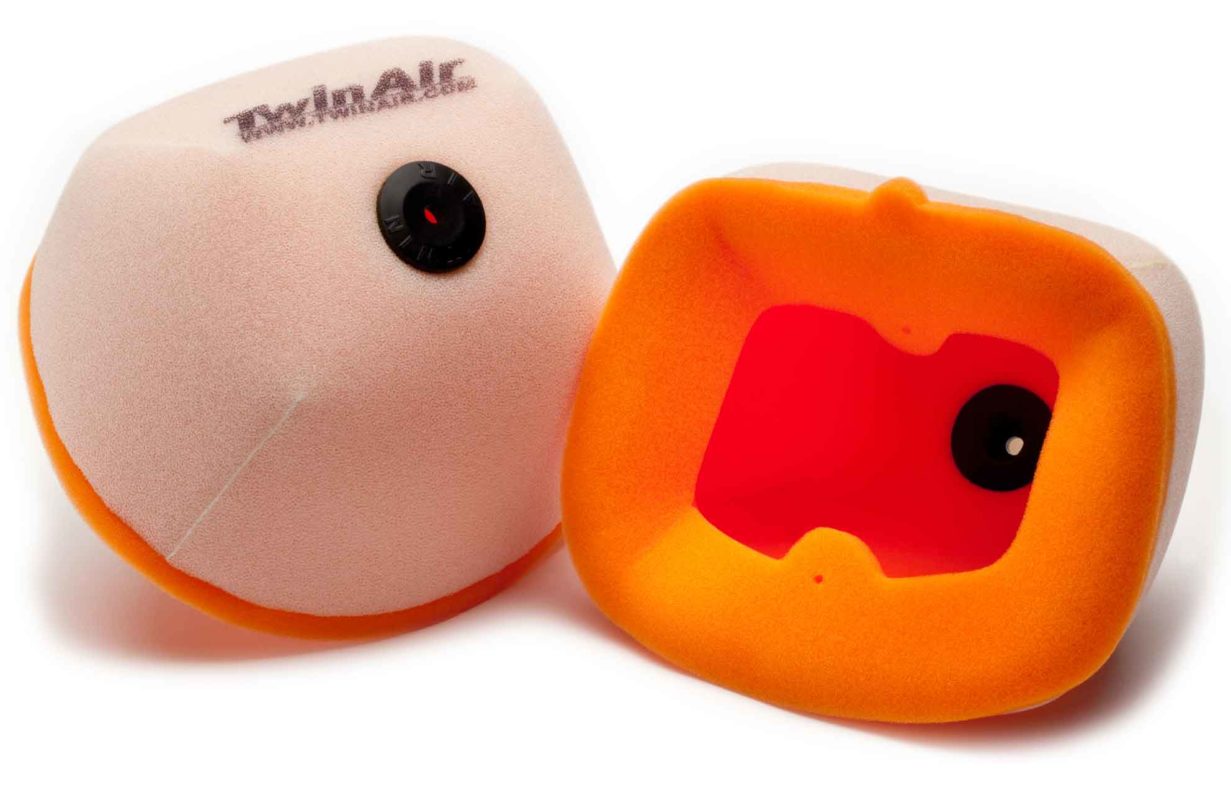 Twin Air standard OEM replacement filters are constructed of two layers of open-pore polyester foam that are bonded together to provide maximum filtration and superior airflow. The total foam thickness is 15mm. 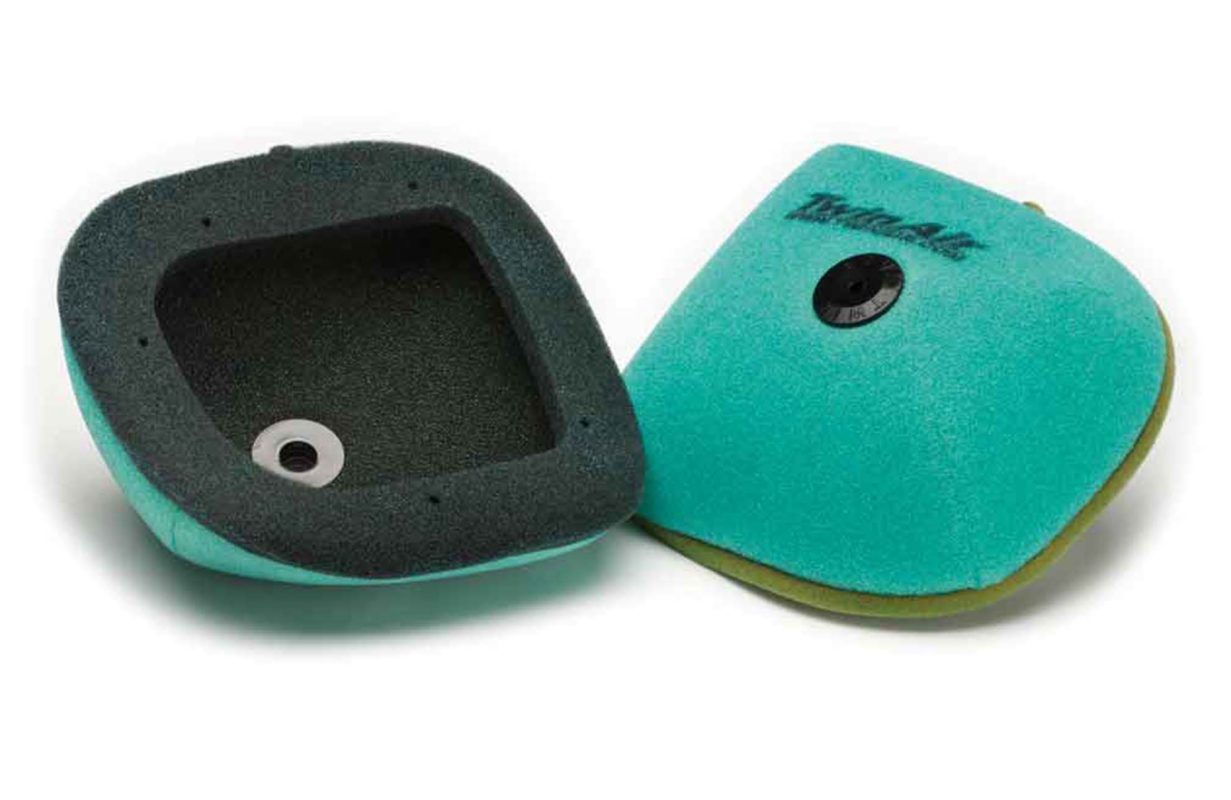 The filter is then massaged to ensure all pores are evenly coated with oil, it’s then placed in a temperature controlled room to allow the oil to completely cure. You just open the resealable bag and install! 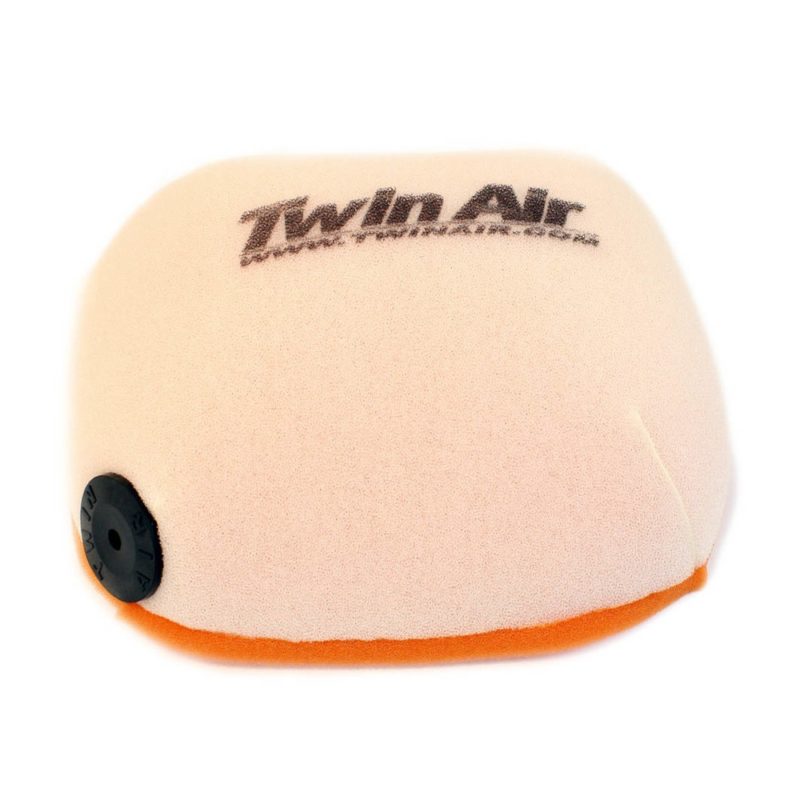 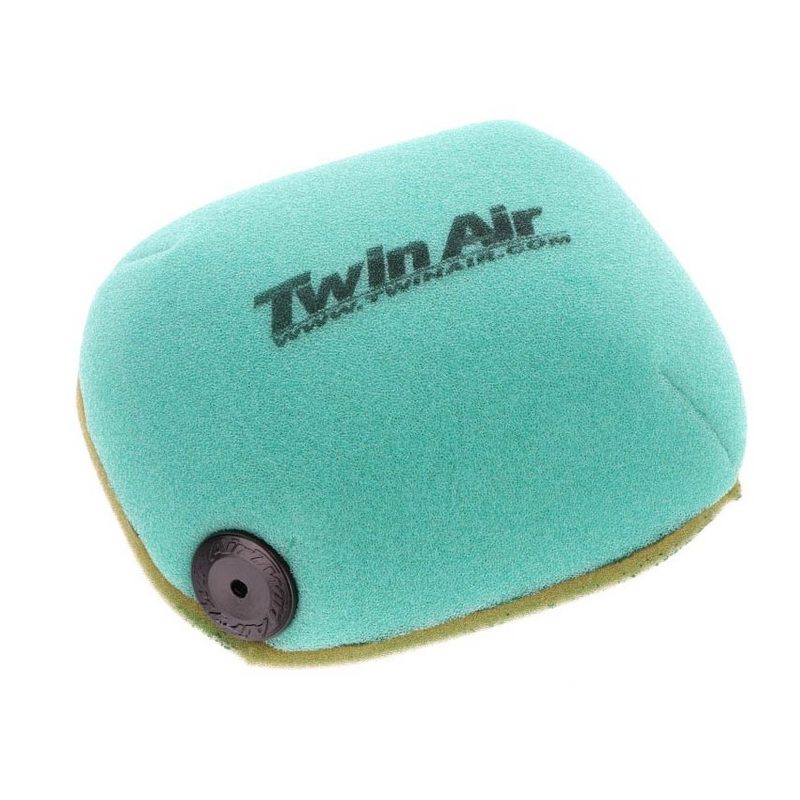 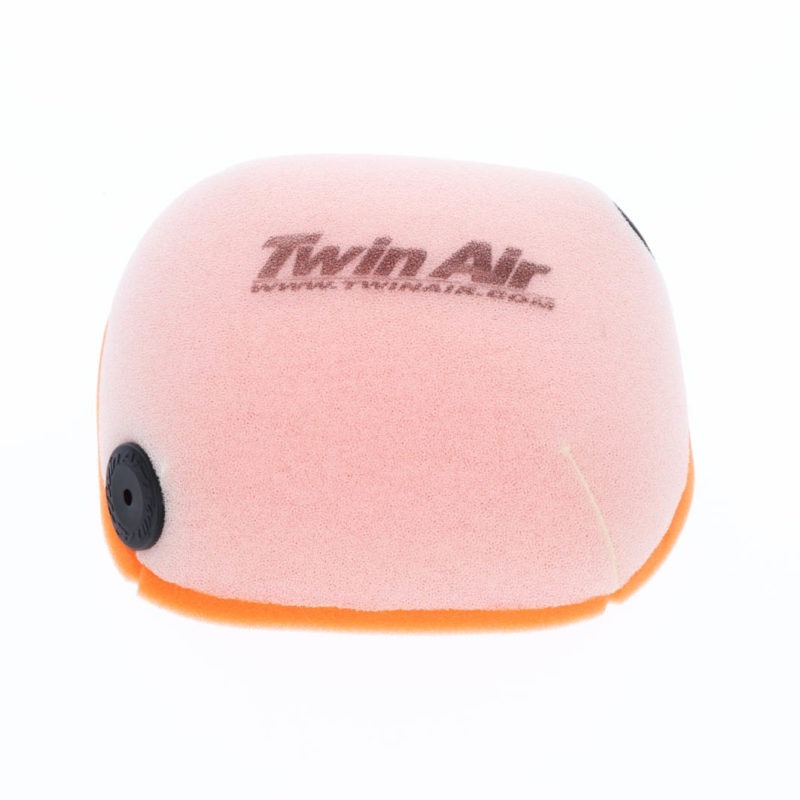 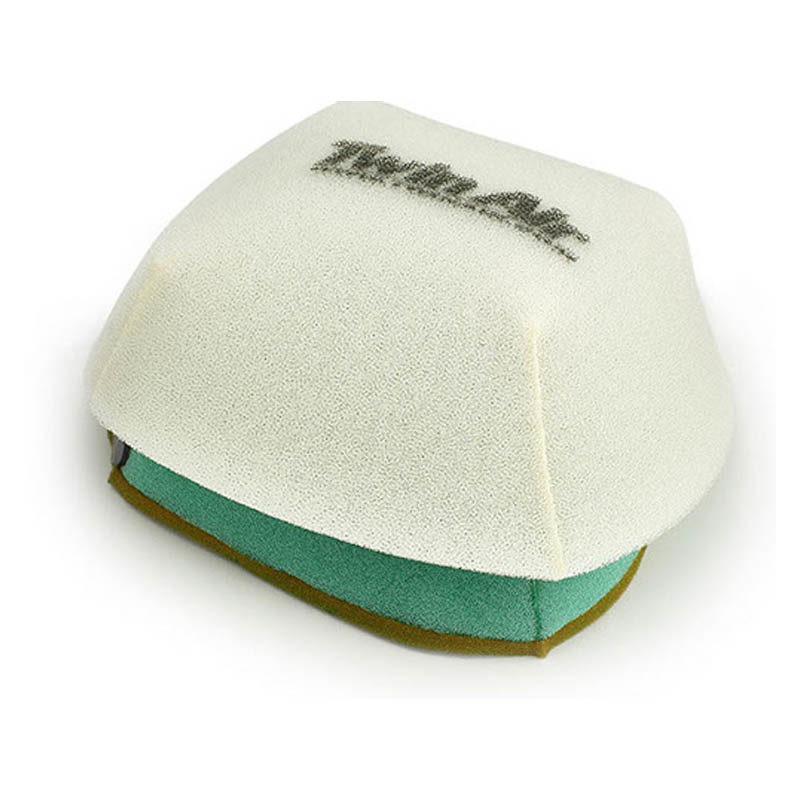 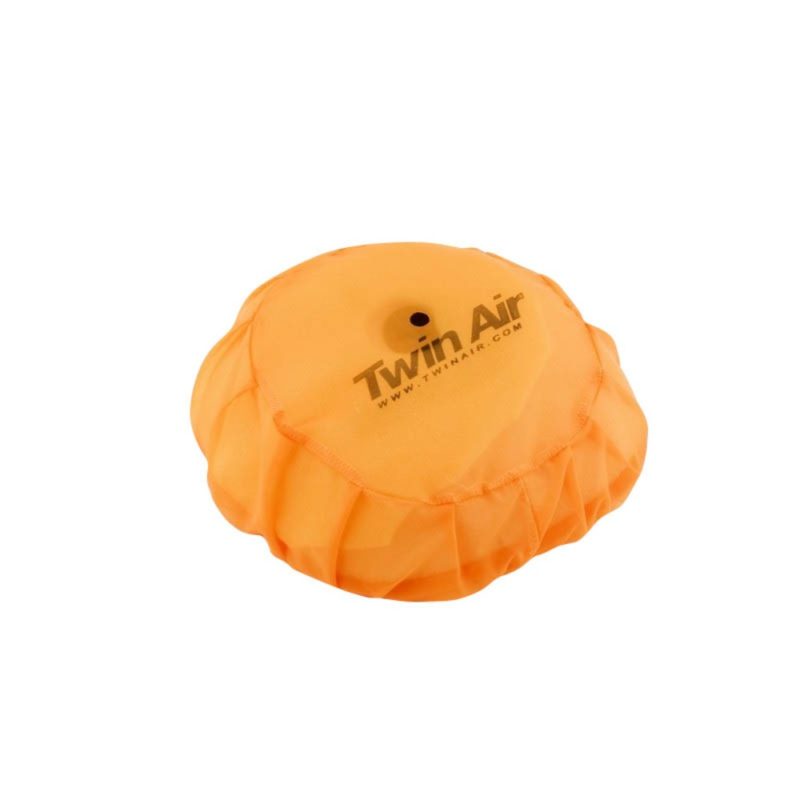 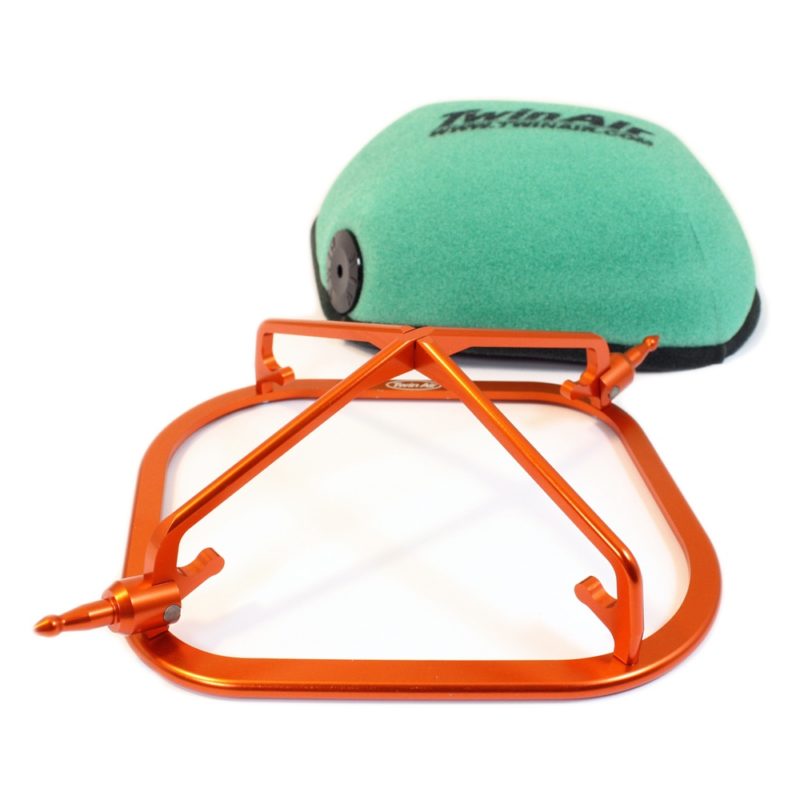 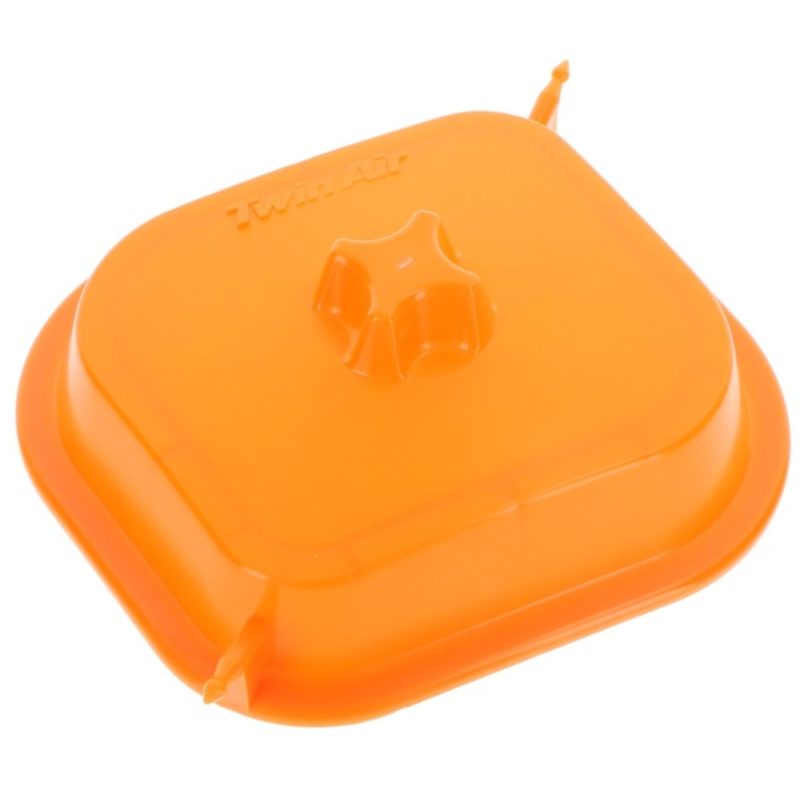 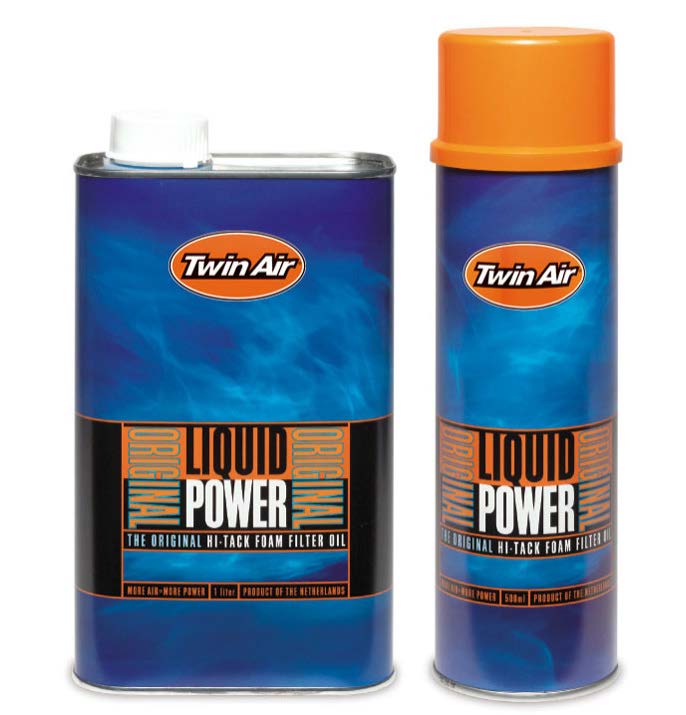 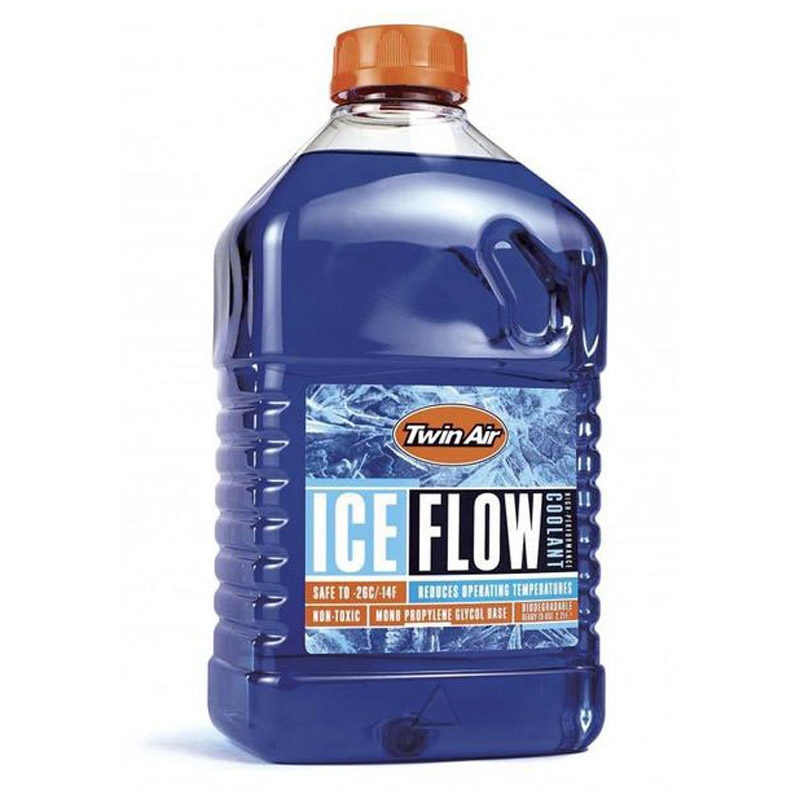 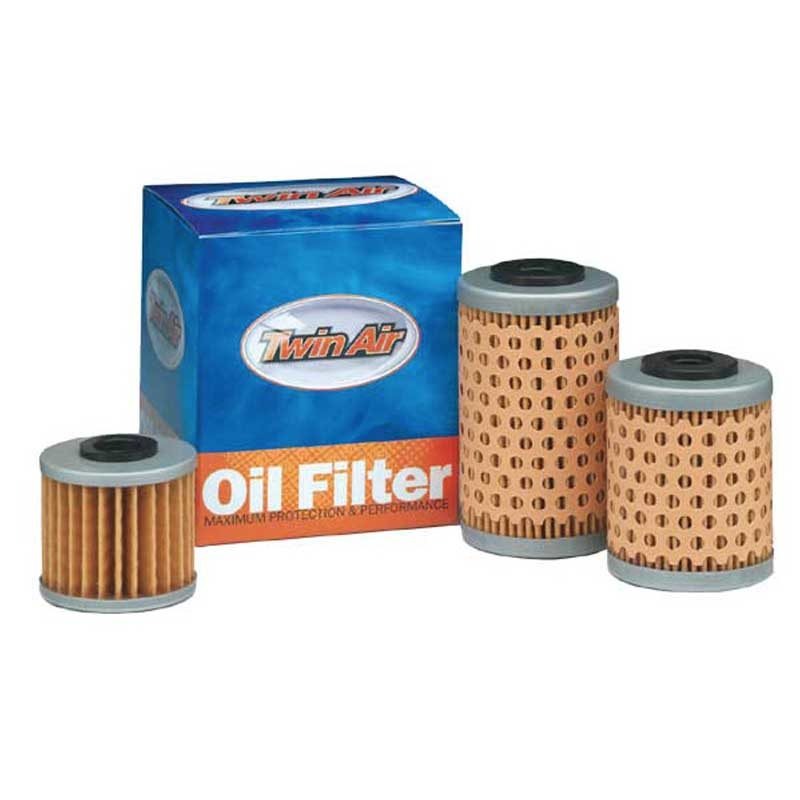 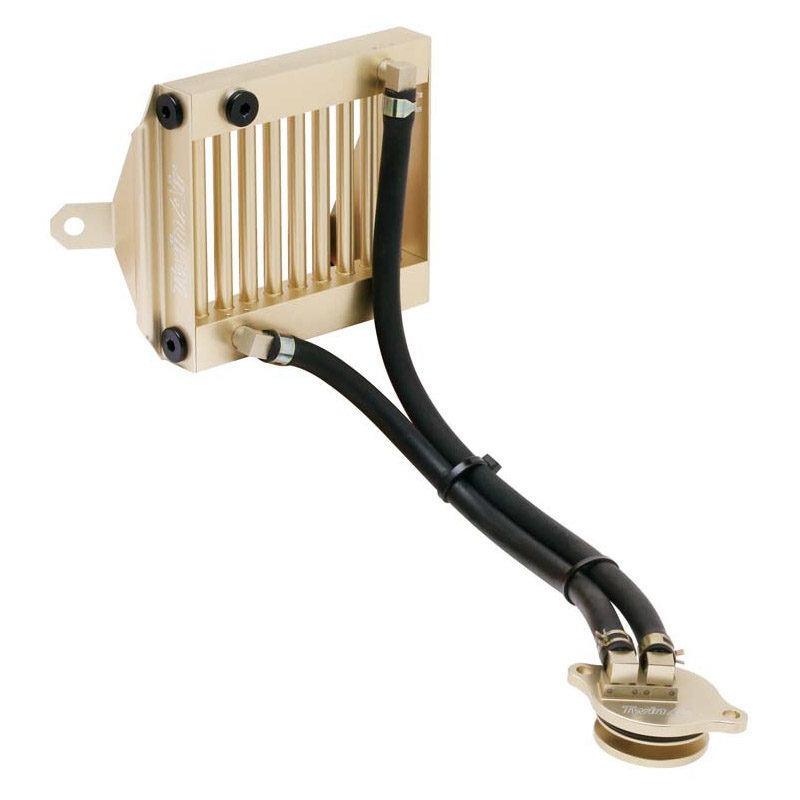 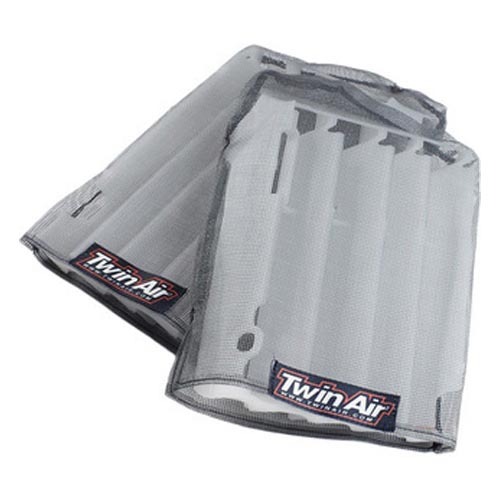 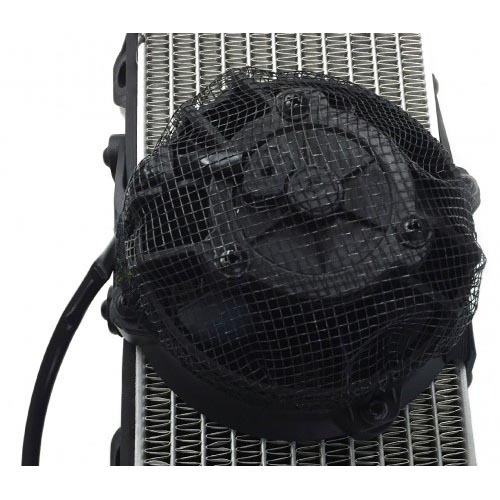 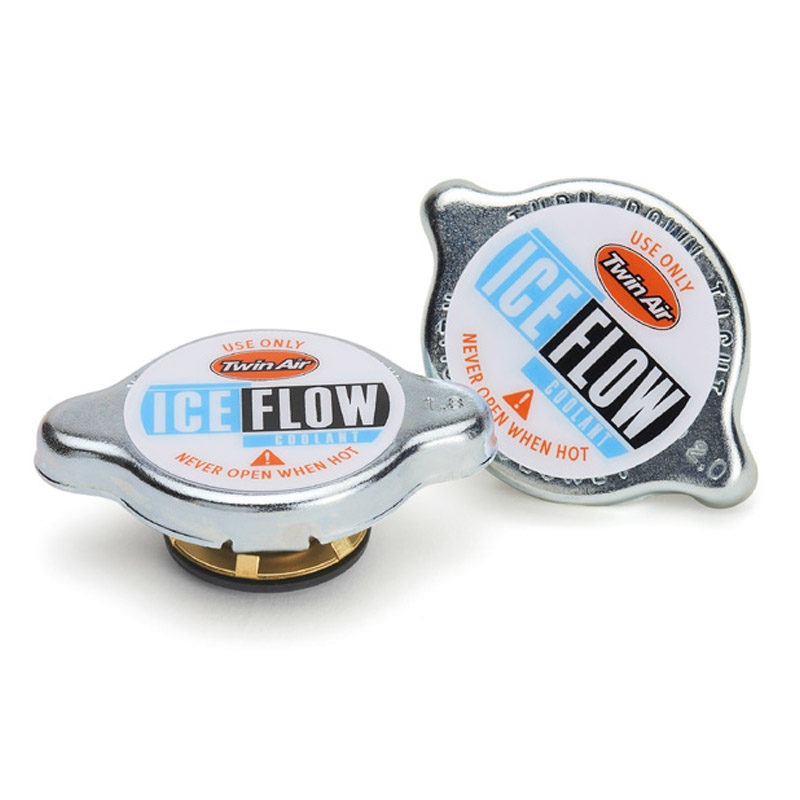 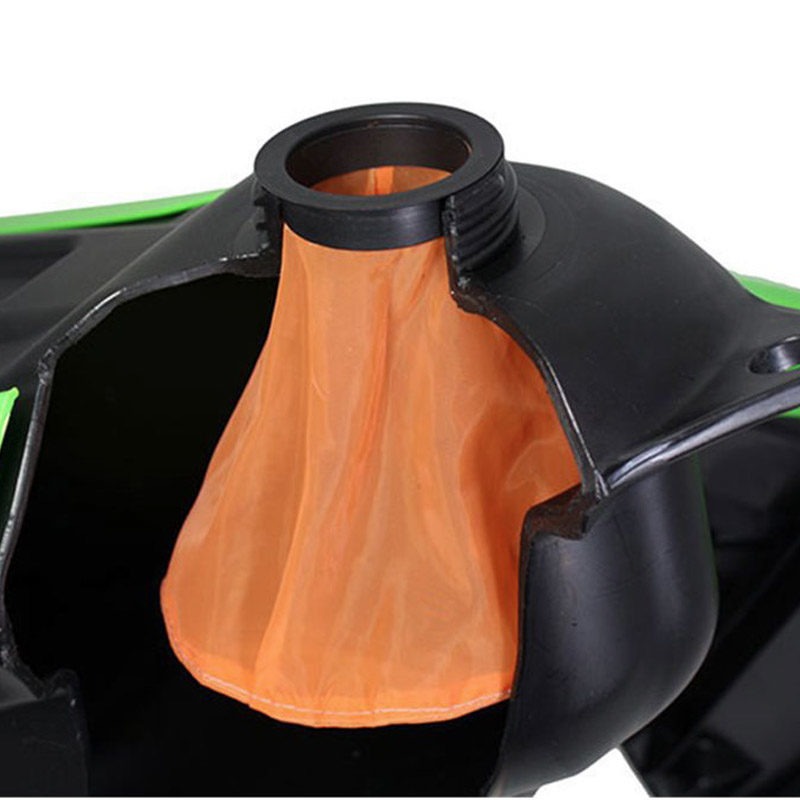 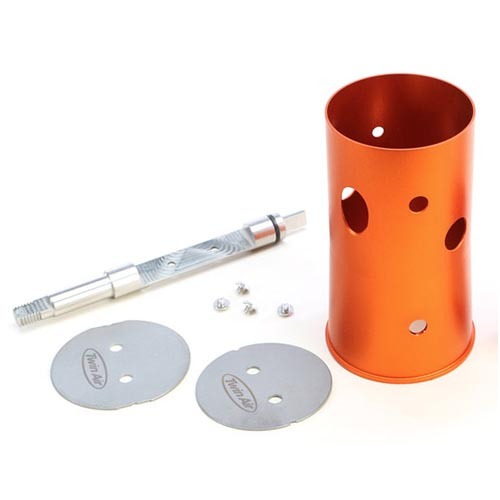 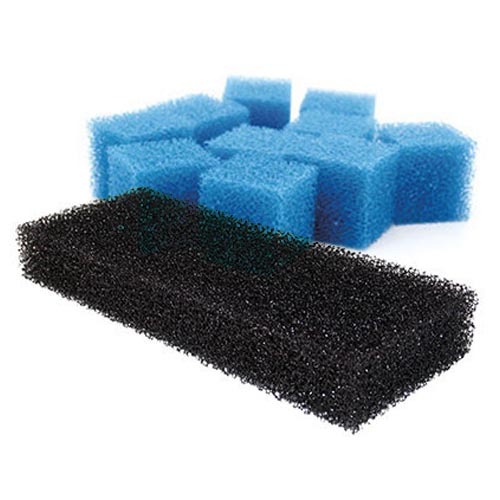 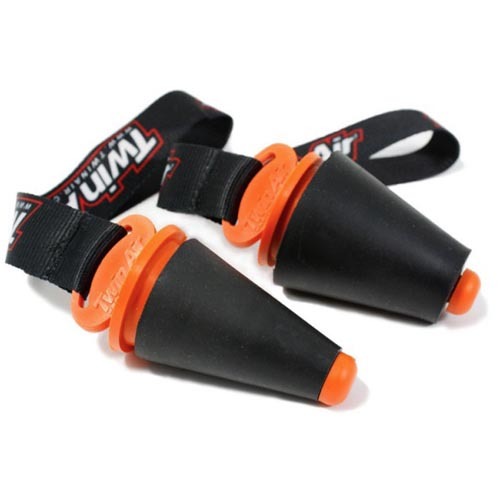 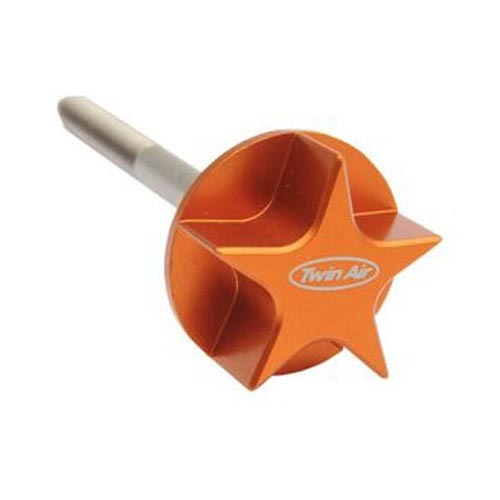 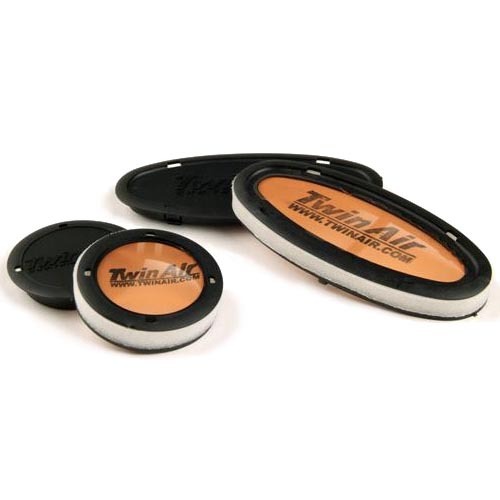 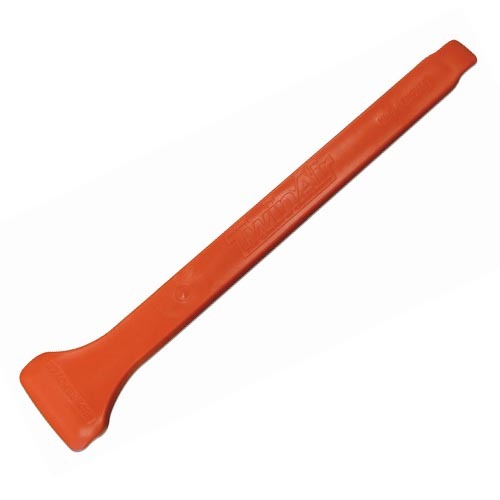